New York City music artist B.Elise is a shining star in the big apple. She has reached several heights since her first appearance on the scene. Being featured on XXL, BET, The Hype magazine and much more. She is also known in the LGBT community for her acting and production work. She’s been featured on several lgbt platforms including NYGTV. She is currently a co-director with Ise Productions working on her second LGBT film “The Perfect Scheme”
Her first release “BOOMIN” is still a fan favorite. The Music video was Shot by Brooklyn Native Haitian Picasso who has also worked with the likes of Sheff G, 22Gz, Nick Blixky and many more. The single is still buzzin and has created a growing audience for B. Her following single “LeBron” landed her video placement on the BET network, steering more eyes on her work. Big accomplishment for the Queens Native. Along with her reggae hit “Brown Sugar” there’s no stopping this woman.
B.Elise has recently became a 2x Grant recipient. Obtaining the 2022 NYC Women’s Fund Grant, where only 89 out of 1,193 applications were awarded in the city . Along with the  2021 NYC City Artist Corp Grant. She has also been recognized by Senator Leroy Comrie for her participation and production efforts in the city for 2019 and 2020.
People quickly pick up that she is not your typical artist soon after tapping in with her. Her songs will make you look at her twice but never judge a book by it’s cover. She is definitely a vibe to get into. 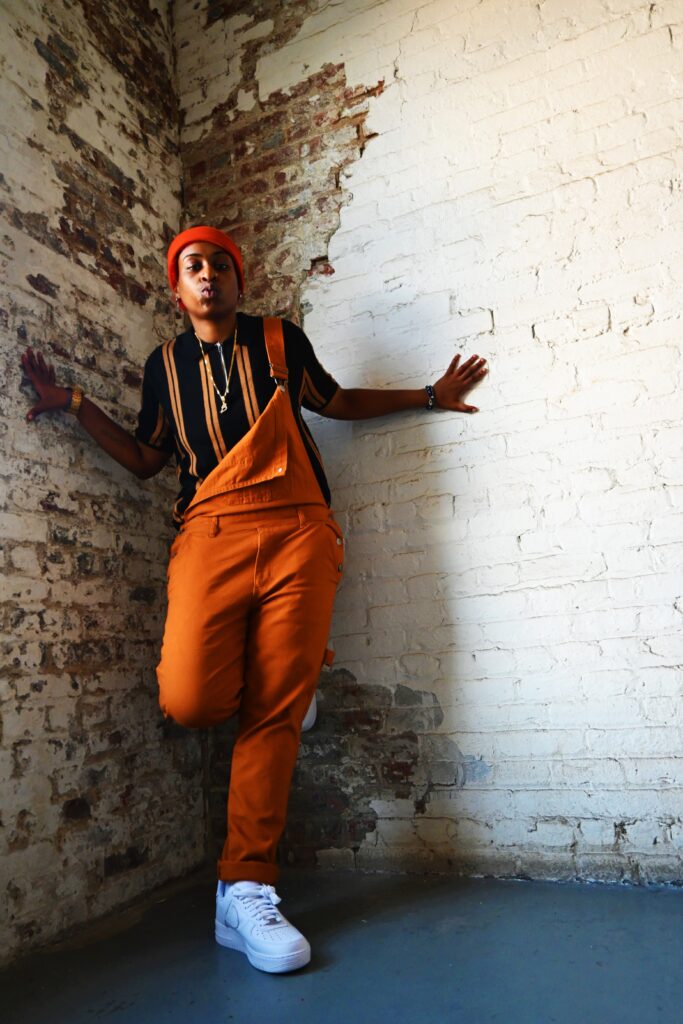